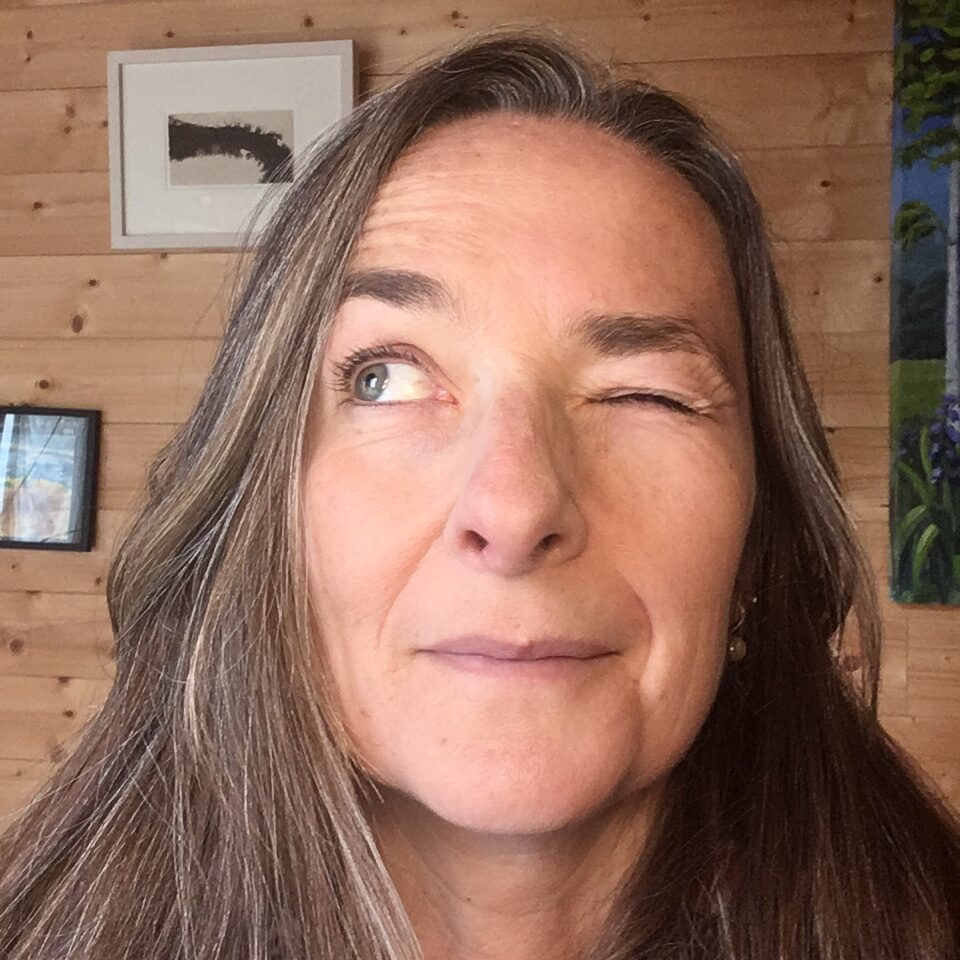 Do you meditate with one eye on the future or the past?

Has anyone ever said to you “try to live in the present moment!”?
And have you ever thought

That may be because you are human. 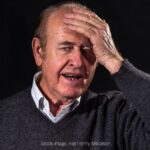 Humans have, as far as we know, the only brains that consciously think into the future and the past. In fact, in 1966 when surgeons removed part of his brain to cure his epilepsy, Henry Molaison could not create any long term memories and had no concept of tomorrow. He was truly living in the moment, but only because part of his brain was removed.

Can you imagine a life without long term memories?

Could you manage also do without the ability to plan, to analyse “what if”, to use what you have known, coupled with your forecasts of what might happen in order to make decisions that are right for you and your loved ones? If living in the moment was all humans did there may have only been one fire lit 1,000,000 years ago and never again! 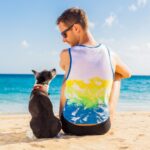 Other creatures with brains have less grey matter than humans.

(Dear animals, that’s the cause of our weird big heads!). It’s in our grey matter that we do the analysis. That’s why we are capable of noticing something and not making a decision as to how to react straight away. There are other parts of our brain that protect us by giving us autonomic responses so we pull our hand away from the fire, or run from the bear). But we also can train ourselves to walk on hot coals, and bring a whistle into the Canadian mountains, and keep reminding ourselves to stand and “make ourselves bigger” if we see a bear, rather than trying to outrun it. This is because we have taken time to inhabit and analyse past and future, not only of ourselves but of the experiences of others.

That’s awesome! But what about meditation?

Why are we asked to “Live in the present moment”? Because we can get stuck in worrying pathways that catastrophize, and that’s really uncomfortable to live with. SO what should we do?
Let’s try using our unique quality: analysis. Animals are reflexive, but we can be reasonably, rather than knee-jerk responsive if we… look for the space. 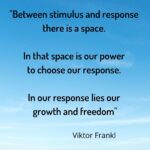 In meditation, if your brain is upsetting you, look for the space between thoughts, or spaces between breaths. Expect to have to do this 20 times a minute, because you have a human brain! Living outside the moment is human. Space and taking time to analyse and react is what separates us from animals and makes us successful as a species. 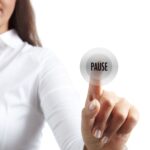 And if you want to bring meditation into life?

Look for the space between what someone says to you (or the thought coming up in your mind, or the realisation you have forgotten something, or you have too much to do) and how you act. So that instead of diving into the worst-case scenario story and collapsing into paralysis or fear or rage because it’s all too much, you might be able to see that it’s not life-or-death, but manageable, and that you have managed before. Take time, make space for your mind to do what it has evolved to do!
Now, as humans we also have a negativity bias (assuming the worst to mitigate against threat), and that can make it painful to live in a mind that has become overly attuned to frightening thoughts. This is where the beauty of our brain’s ability to change it’s neuronal firing (neuroplasticity) comes in, but that’s another blog!
But at the very least, if we can accept that what we think makes us a negative person or rubbish meditator is simply that we are excellent humans, we might fight ourselves less and come into harmony with the stimuli around us, reacting intelligently and in line with what actually is.

Enjoy living like a human, in all your moments!

If you would like to learn to change your habits to become freer of your discomforts, you can join me in classes or one-to-one from anywhere in the world.

Leave your thought Click here to cancel the reply 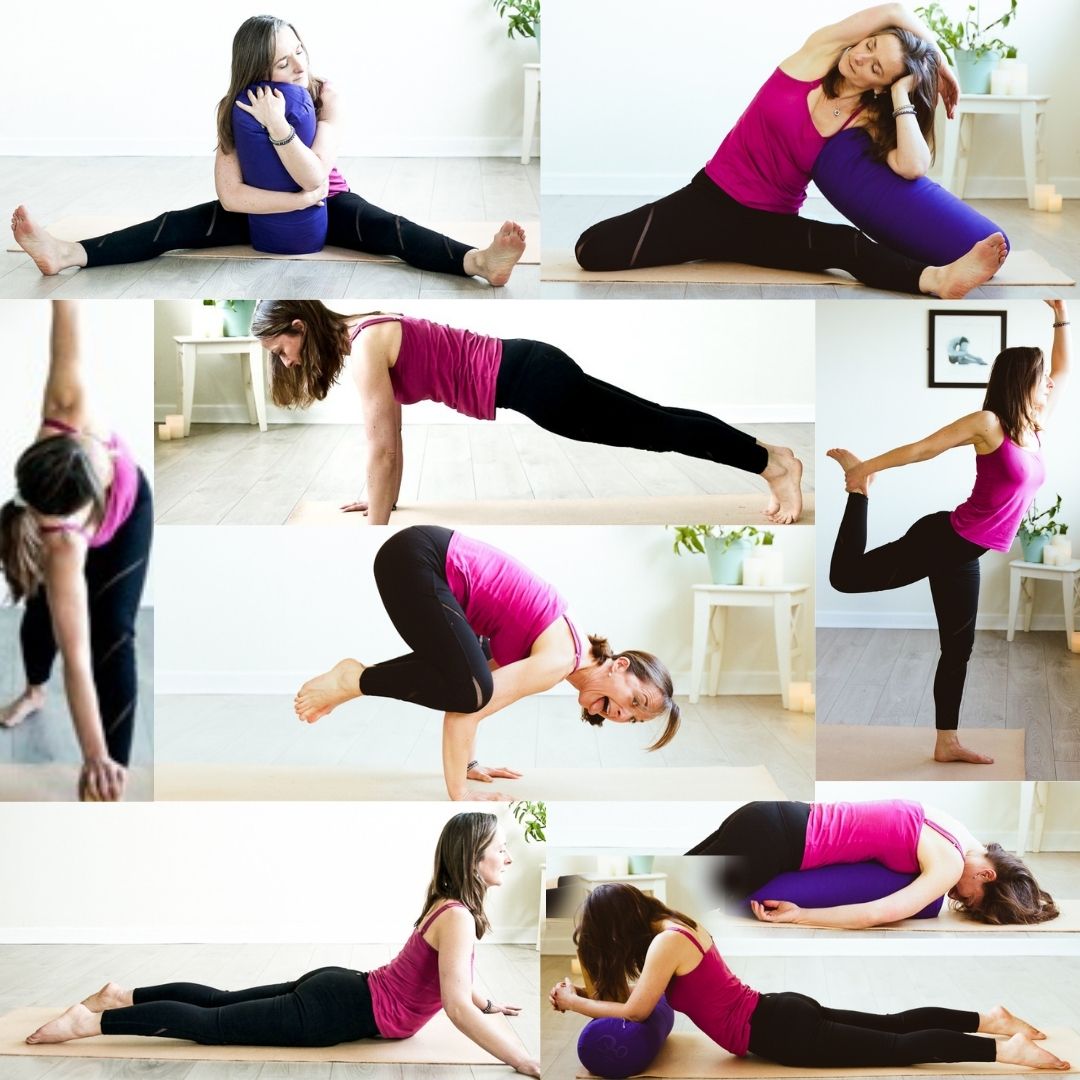 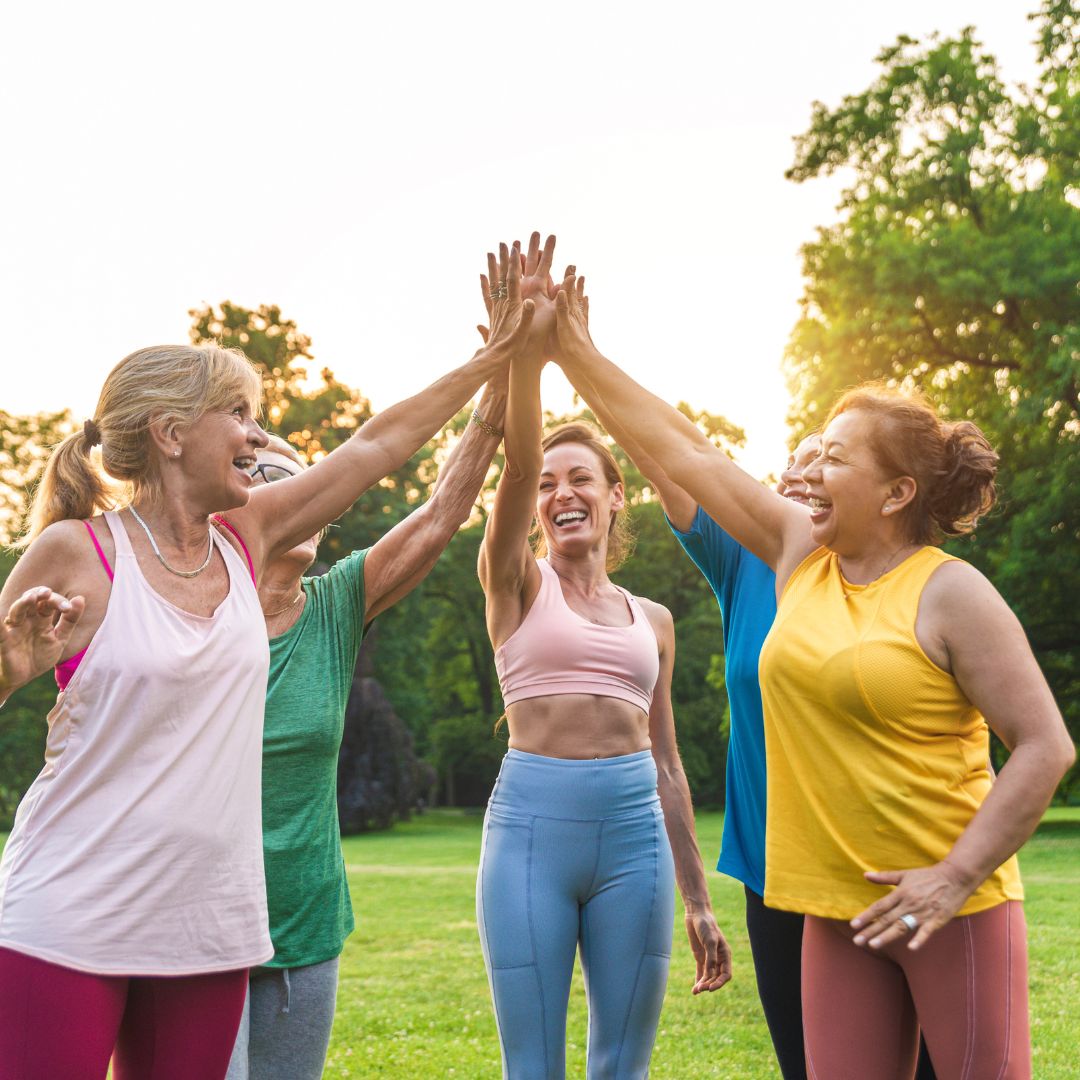 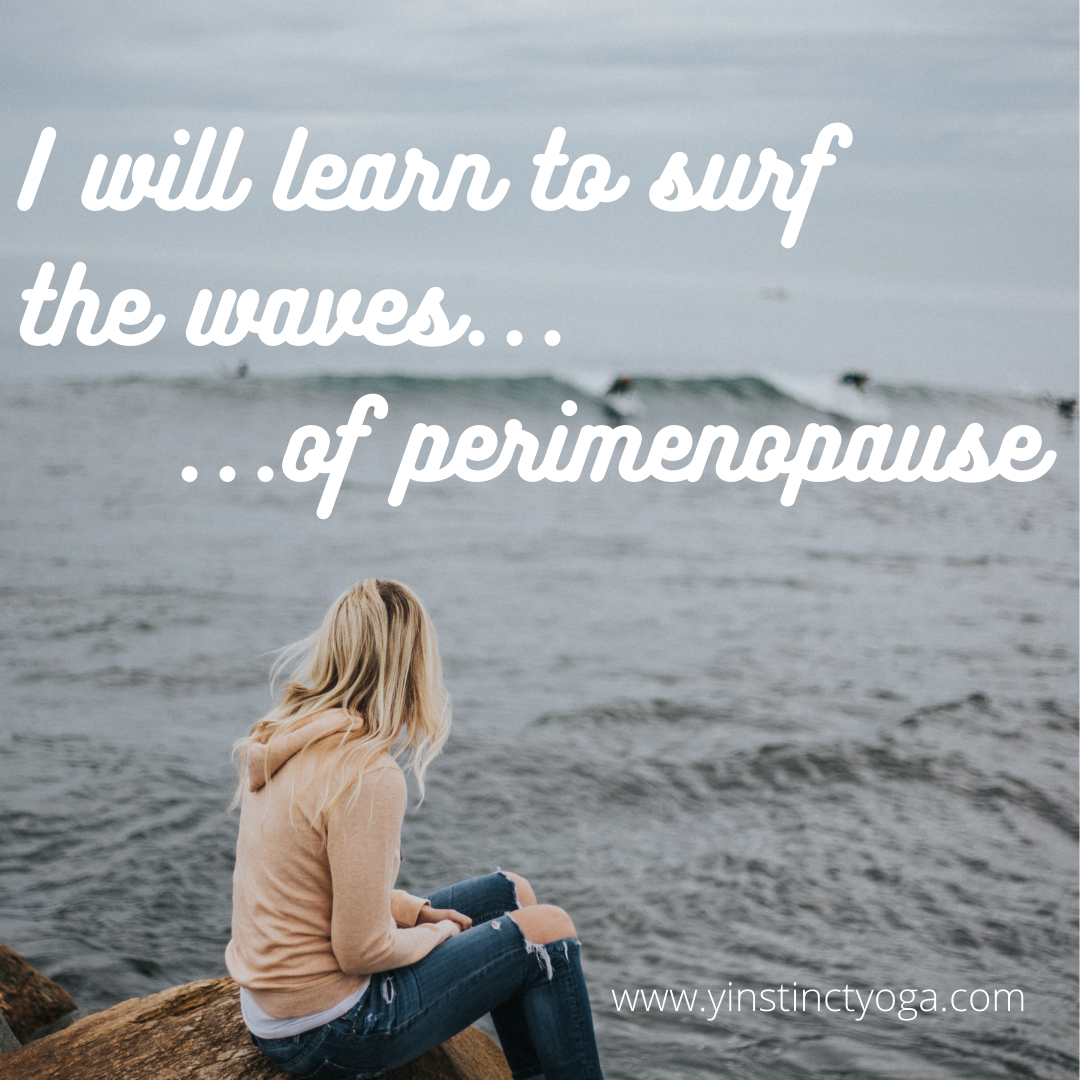 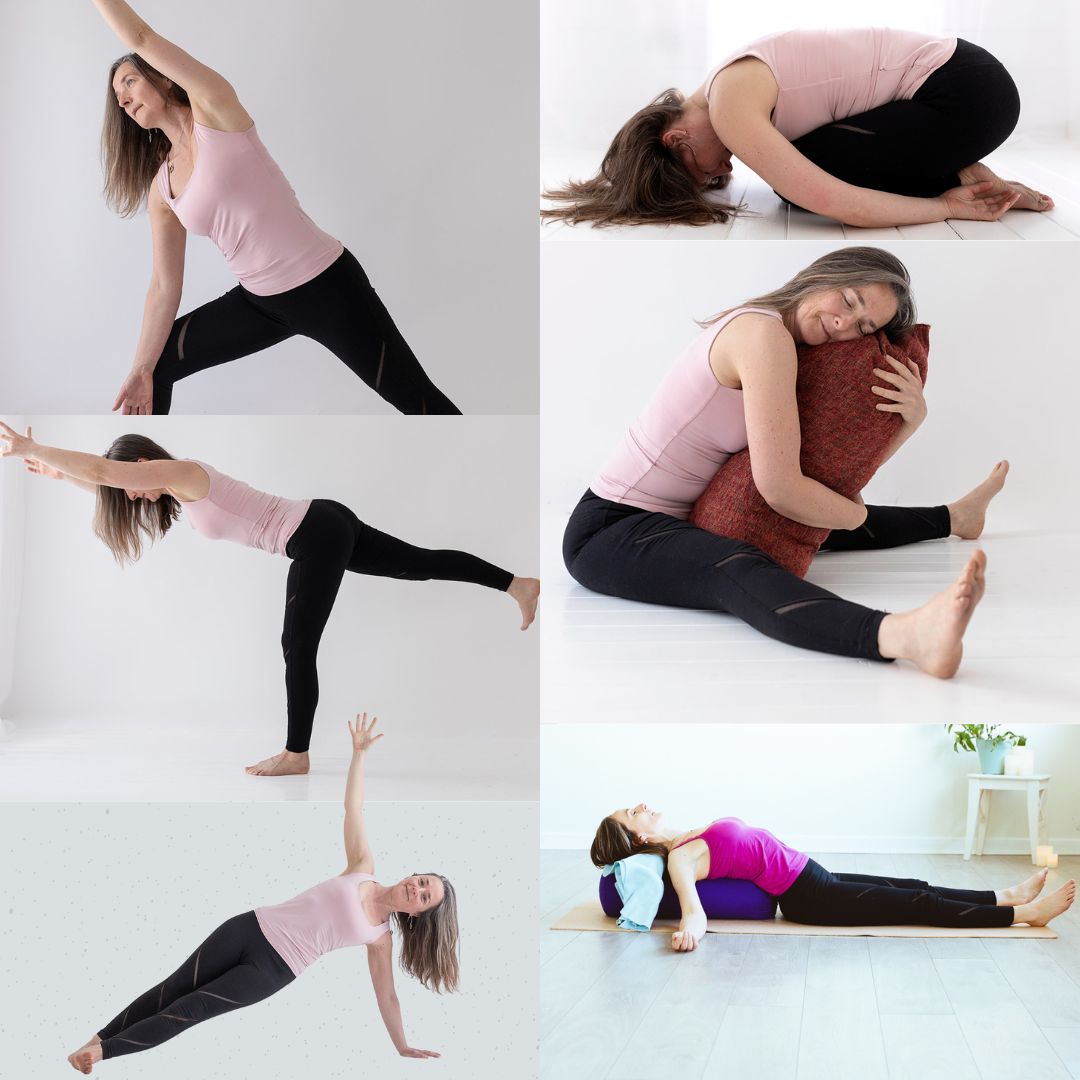 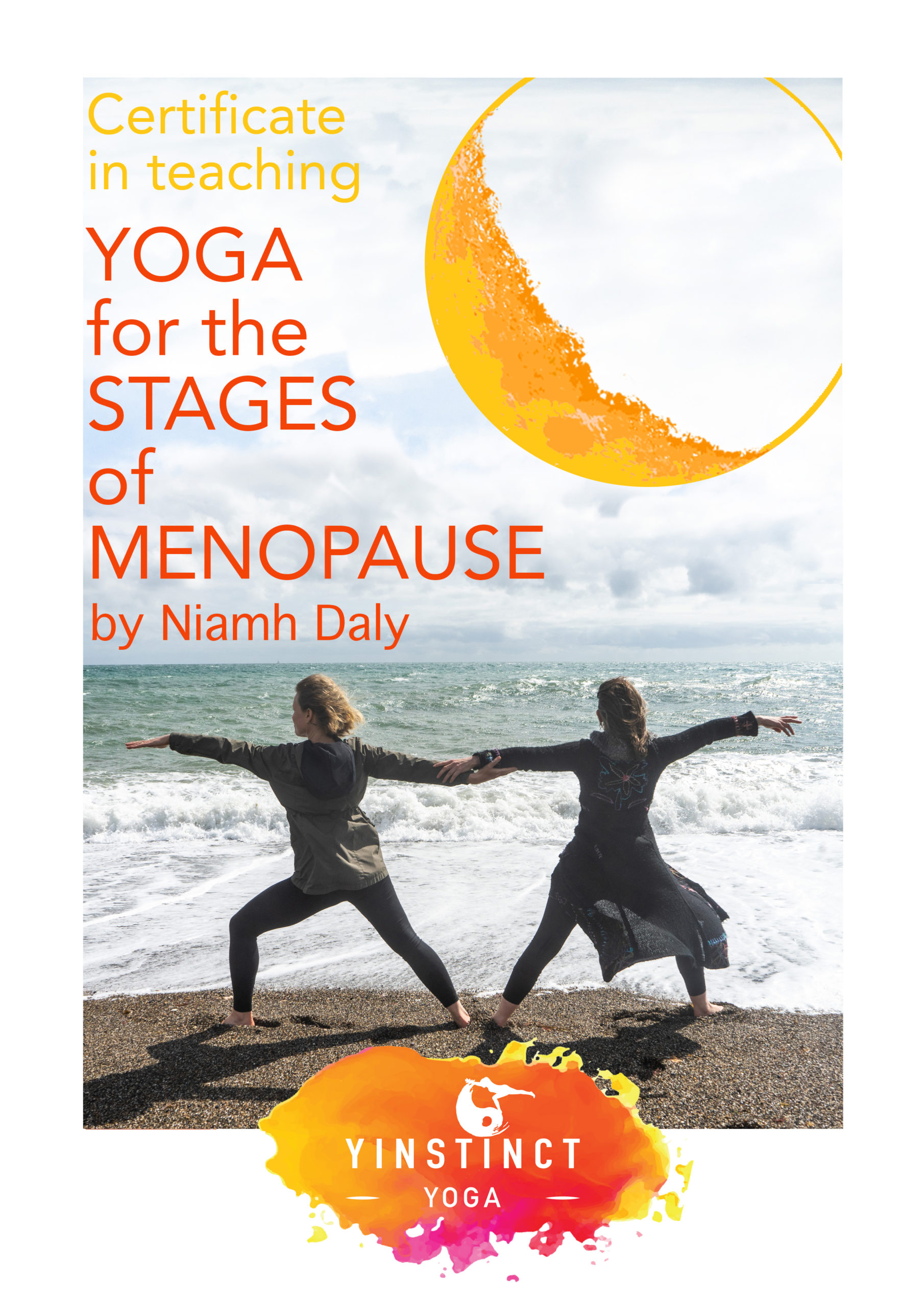 Certificate in Teaching Yoga for the Stages of Menopause Online